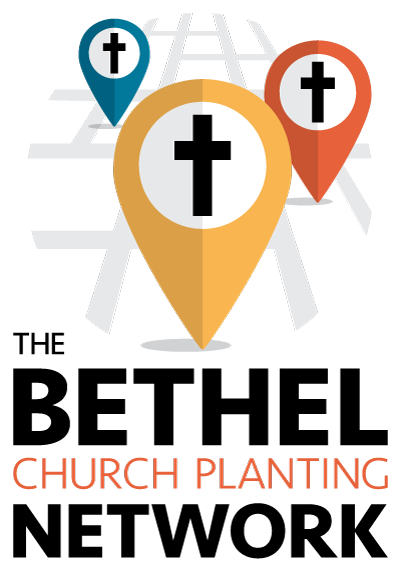 The Bethel Network brings like-minded churches and church planters together to cooperatively plant and revitalize churches. 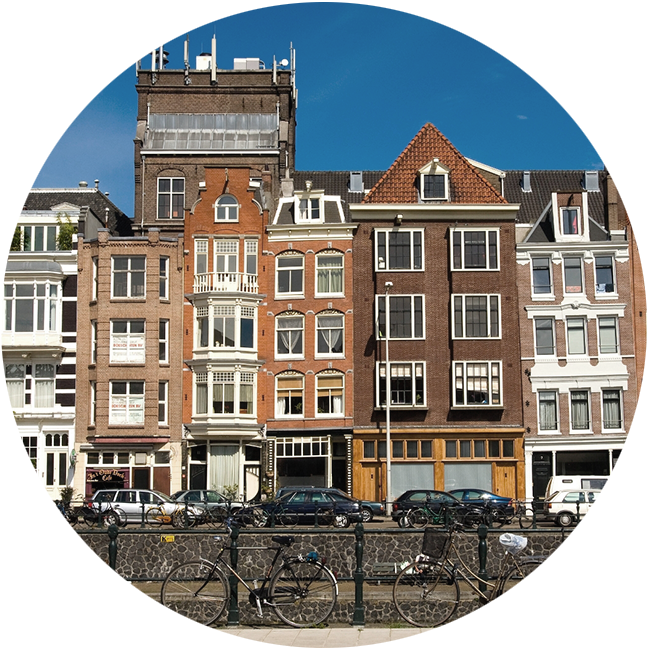 Almost 85% of the people in our communities are unchurched. For the Network, reaching these people and leading them to become fully devoted followers of Christ is paramount.

Affiliating with the Network, whether as a church plant or an affiliate church, means that you are not serving alone. 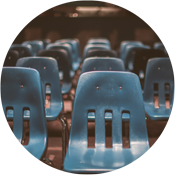 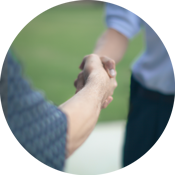 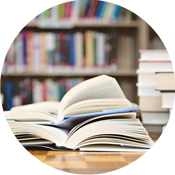 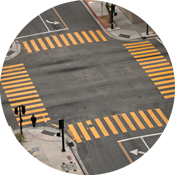 Follow God’s leading in planting in new communities outside of the St. Louis Metro East area.

The Bethel Network has been involved in the planting of seven churches in the St. Louis Metro East area:

The Network is currently assessing opportunities in three other communities in the St. Louis Metro East area. You can read more about them below.

This city in St. Claire County is home to 3,500 people, 1,300 households, and 800 families. The median age is 36 years. Eleven percent of the homes with children are lead by a single mom. Lebanon is home to McKendree University, the oldest college in Illinois.

This village in St. Clair County, Illinois, is 92 percent of which are African American. Approximately 37 percent of residents never graduated from high school or earned their GED. Forty percent of households have children living in them. In 2009, Washington Park filed for bankruptcy. In 2010, the mayor was found to have been fatally shot.

Located on the Mississippi River in Madison County, Illinois, Alton is about 15 miles north of St. Louis, Missouri. Alton’s location and history make it a popular destination for antique shopping, touring historic areas, and gambling aboard the Argosy Casino. Thirty percent of households have children in them. Ninety-eight percent of students graduate high school, yet twenty percent of the population lives below the poverty line.

Wood River is part of a group cities and villages that have come to be known as the “Riverbend” area. This seven square-mile city is located on the Mississippi River, approximately 15 miles upstream of downtown St. Louis. Wood River is most famous for being near the starting point of the Lewis and Clark Expedition of 1803–04. In 1926, the city also opened what was then the world’s largest swimming pool. Wood River is 97 percent white.

Granite City is the second largest city in the Metro-East and Southern Illinois area. It includes eight distinct areas, with 13 parks and seven elementary schools. Granite City is located within a few miles of five interstate highways. Twenty-seven percent of households include children. The median age is 38 years, and the median household income is $38,845. Madison County provides an 85-mile network of well-maintained bikeways throughout the county and city.

In the 1990s, Fairmont City’s Hispanic population increased, and now represents 71 percent of the city — the highest percentage of Hispanics residents in the entire St. Louis Metropolitan area. While incomes and house values are significantly lower than state averages, unemployment is below well below the state average at 4 percent. More than 49 percent of residents lack a high-school diploma.

We would love to talk more with you about how you or your church can partner with The Bethel Network. 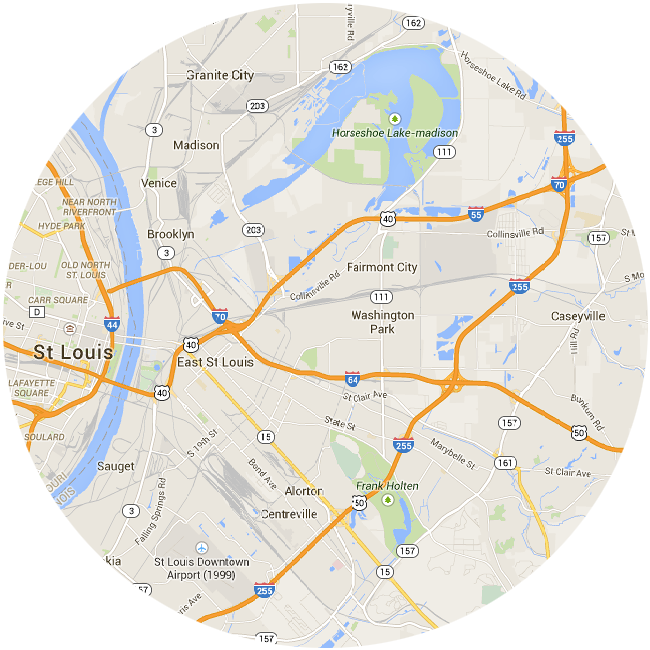